See Jerry and The Grace Live in Concert in May 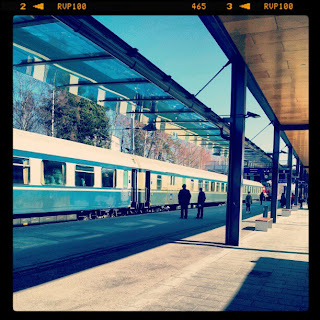 We're looking forward to be playing live again in May. Jerry will also be returning to his old hometown of Vaasa to support the great indie band Cats on Fire at Leipätehdas on May 18. Read Cats on Fire's thoughts about the venue here www.catsonfire.net . In Porvoo and Tampere we're playing with the dynamic duo known as Icons of Elegance. The schedule is as follows...

We hope to see you all on the road!
Upplagd av Jerry Lindqvist kl. 05:01 Inga kommentarer:

Here's a few updates from The Grace Headquarters...

The leading Finnish Weekly in North America, Vapaa Sana, wrote about my grand visit to the Canadian Music Week in Toronto in their 13/2012 issue alongside the other Finnish acts Neufvoin and Felix Zenger. I evidently stated that I'm too old for Pop so that's why I'm a Country musician, man I must've been tired after my flight :-) 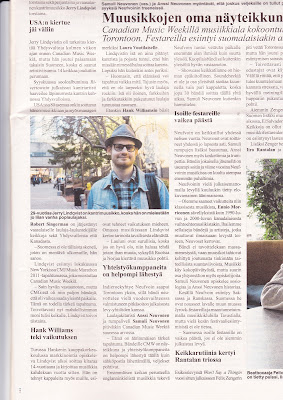 The song True Professional that I co-wrote with the talented Kevin Charge and Duncan Townsend in Austria last year is coming out on Duncan's upcoming album Up Sides Down (out on Familyhouse Records on April 20). I'm very excited about that and I highly recommend you all check out Duncan Townsend at www.duncantownsend.com and you can pre-order the album here: www.amazon.de 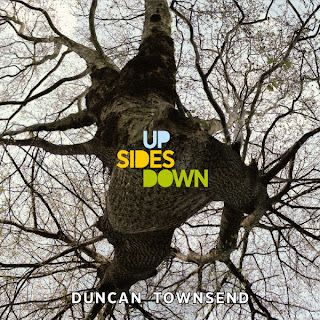 We had a wonderful band rehearsal with The Grace last Sunday. The band sounds great so you all should definitely come out to the shows in Helsinki (Henry's Pub, Thursday May 10) and Porvoo (Bar Soho, Friday May 11) next month! I'm looking forward to playing with these crazy cats once again. 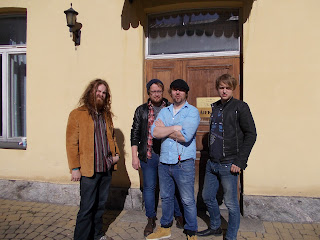 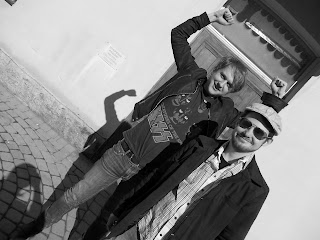