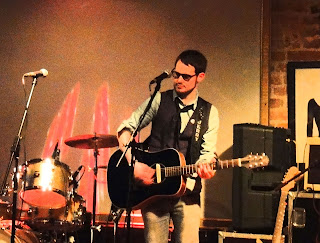 Here's an update from The Grace World Headquarters...

Jerry Lindqvist is set to perform at Nagu Rock on June 16th on, you guessed it, Nagu. Other artists on the bill include The Capital Beat, Ronya, Pointless 80 and Friends With Jackson. You can get your tickets today at www.netticket.fi. Check out the Nagu Rock FB-page here: www.facebook.com.

Jerry was recently a guest on the show Kulturtimmen on Radio Vega, you can listen to the show here (in Swedish) http://areena.yle.fi/radio/1546728


Dancing with April was featured on the Freight Train Boogie Show #163. Listen to it here: www.nodepression.com

Jerry Lindqvist & The Grace had a great time playing in Helsinki, Porvoo and Vaasa (where Jerry played solo). Good times! Thanks to everyone who came out! Also thanks to Icons Of Elegance for letting us join you in Porvoo (see you again in Tampere on June 15th!) and thanks to Cats on Fire for a great night in Vaasa! 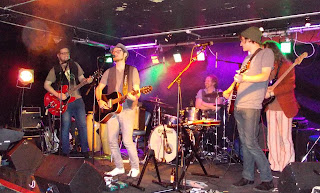 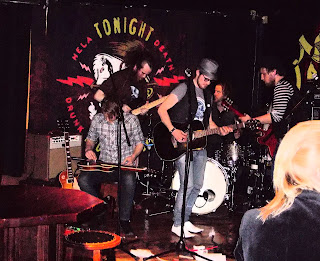 JL & The Grace rockin' in Porvoo at Bar Soho (above) and in Helsinki at Henry's Pub (to the left).

Jerry performing Into A Stranger at Leipätehdas