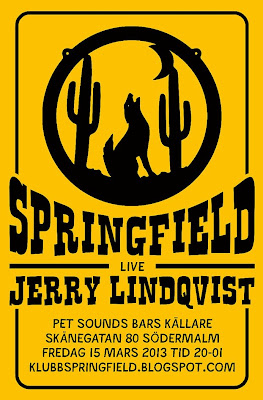 I will be playing two acoustic shows in Stockholm in March with my buddy & Grace guitarist/producer Oskar Nyman. The first one is on March 6th at Noel's and the second show is on March 15th at Klubb Springfield at Pet Sounds Bar källare. We might debut some new songs from the upcoming album with The Grace so I suggest y'all come out to the shows!

I just returned back to Sthlm from my vacation in Mexico and I thought I'd share a couple of amazing animal photos I took in the land of tequila.. 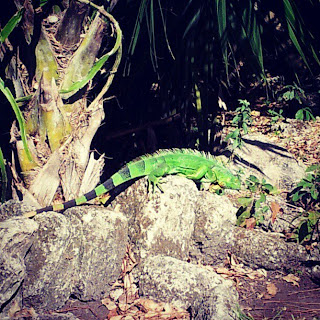 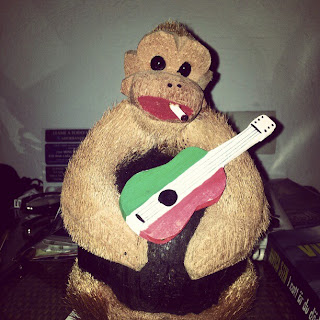 I hope to see you at the shows!